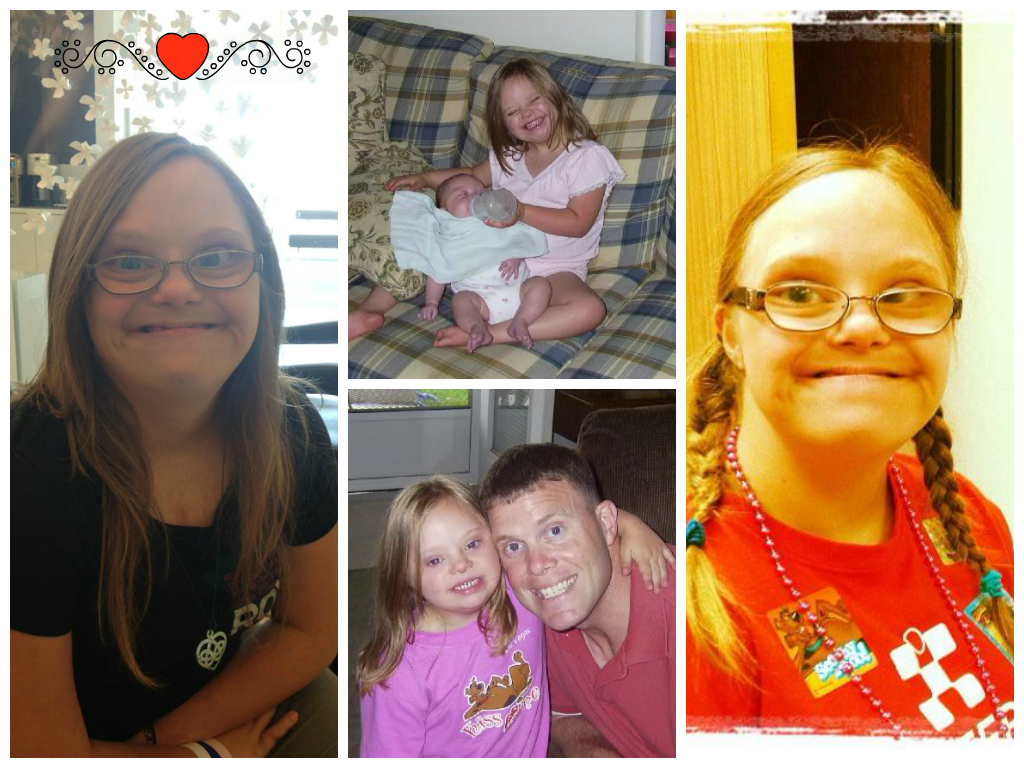 21 days after Lauren was born we were able to bring her home. She was very sick although at the time we had no idea how truly sick she was. I remember having to show our neighbors through our window because the threat of infection could have taken her life. We made the choice to leave the Marine Corps when Lauren was 4 months old, as Chris' 1st enlistment was ending. We returned to Texas and at 4.5 months old we walked into Texas Children's Hospital where she had open heart surgery. She weighed only 8 pounds. I had no idea how I would be changed after May 12 1999. It was that day I witnessed a miracle.
The doctors had been working on her for 9 hours. We would get reports and then the nurse would disappear until it was time for the latest news. I was getting anxious as I didn't think it was going to take as long as it did. The nurse finally appeared and walked over to a private waiting room to unlock and open it. I felt my heart drop. I thought we were okay but the baby in the other operating room maybe wasn't doing so well. I watched her check in with them and then turn to me...I was NOT going in that room. You see I worked for many years in hospital ICU's and ER's and I knew what that room was for. It was there to bring you news that could only be shared in an intimate setting. I told her I was not going in there and she insisted that only Chris and I go and we needed to go now. I only remember her saying "we have done all we can" before my knees buckled and I began to weep. It was one of those pains you feel deep in your soul. I was screaming and then it hit me...I needed to pray.
She told us they were going to close her up and rush her to ICU so we could hold her as she passed on. When she left the room I ran out and yelled that everyone must come in now. I had everyone hold hands in a circle and I asked my father God to allow me more time with my precious angel. I remember telling God that he says in scripture:
"Then they cried to the LORD in their trouble, and he saved them from their distress. He sent forth his word and healed them; he rescued them from the grave. Let them give thanks to the LORD for his unfailing love and his wonderful deeds for men."
It was only moments later the nurse returned knocking on the door. She said I don't know how but her heart is beating 12 beats a min. She said we must hurry and we rushed to her bedside. I held her foot for what felt like an eternity. I kept my faith that God would not take her. She had so much to offer this world and so much to teach me.
12 days...yes, 12... and she was home. She fought infection, she fought pain and she overcame. Today she is 15 years old and only goes every 18 months for cardiac check ups. She takes NO cardiac medication even though she has a mistrial and tricuspid leak. SHE IS MY MIRACLE!
To make things even more interesting our middle daughter, Faith, was born May 12th, 2004.
FACT:
Abnormalities of the cardiovascular system are common in Down syndrome. Approximately half of all infants born with Down syndrome have a heart defect. Many of these defects have serious implications and it is important to understand them and how they may affect the child so that appropriate medical treatment may be provided.
Lauren had one of the worst defects, AV Cushing Defect with a common valve. It should be mentioned that CAVSD is found in approximately one-third of babies who have Down syndrome, but it also occurs as an isolated abnormality. 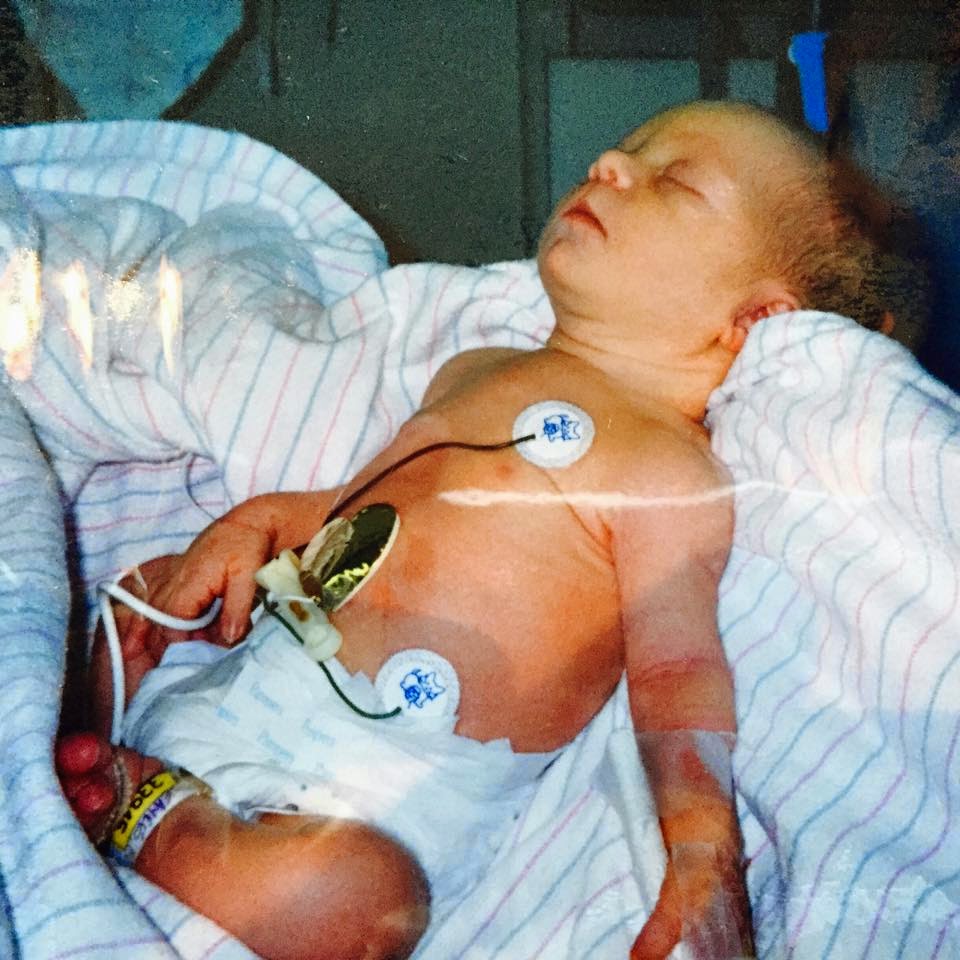